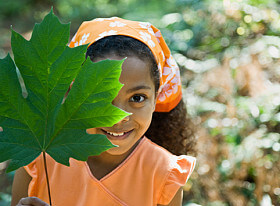 Did you know that the future of 401k plans is being debated now in Congress? President Biden’s economic and social policies will have a significant impact on the future of the American middle class; the effect on 401k plans will be enormous and will be discussed in an upcoming blog. To lay the groundwork for our projection of 401ks in the future, we must first look at the situation most young American workers face today.

Although there has been a robust economic recovery under President Biden, young adults have now lived through two historic economic downturns. In 2008, many young workers without a college degree lost their jobs. In 2020, at the height of the pandemic, the highest proportion of young adults between 18 and 29 had been living at home with their parents since the Great Depression. Unemployment for young adults peaked at 24.4 percent and was even higher for young adults of color. The economic events of the past 15 years have made the path to the middle class difficult for many young Americans.

Young adults face additional challenges on their path to economic security, including barriers to homeownership, unaffordable or complicated to find child care, and the existential threat of climate change. President Biden’s Build Back Better plan is a once-in-a-generation investment that responds to the country’s historical challenges, including young Americans. President Biden knows that it is not enough to restore us to where we were before the pandemic – we need to build back better. That means making it easier for American families to break into the middle class and easier to stay in the middle class.