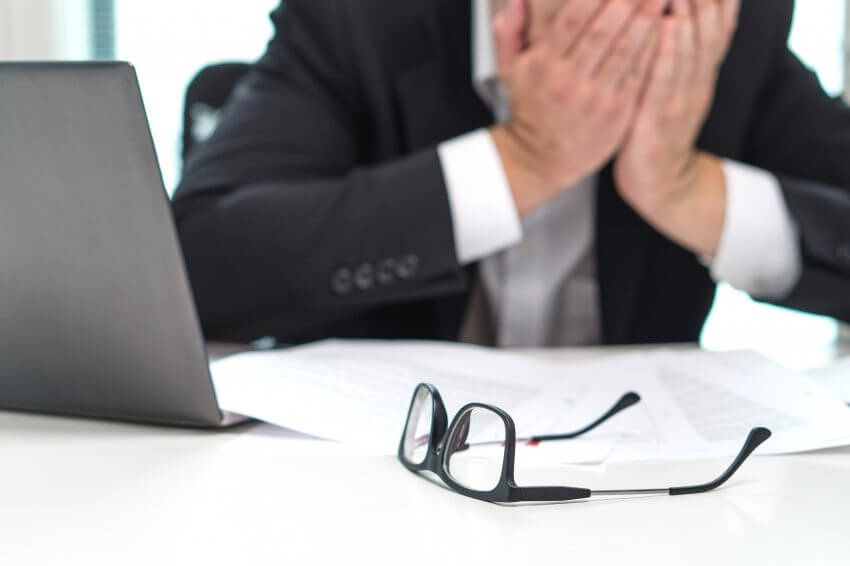 Venture capital (VC) firms making bets on new 401k provider “start-ups” are making a mistake, and simultaneously supporting the evil practice of skimming 401k fees. There are three reasons we make this claim:

401k provider “start-ups” funded by venture capital firms are targeting small businesses. Small businesses have historically shunned 401k plans because of their complexity, high cost, and lack of participation by low-wage workers. Up to 70% of small US companies do not offer 401k plans, which has been a persistent reality for three decades.  Why? US Department of Labor studies confirms that small companies do not pay high wages, and it is high-wage earners who typically join 401k plans. It’s a classic Catch-22. The problem for VC firms—small potential market for growth.

New 401k providers are actually SEC-Registered Investment Advisors, disguising themselves as 401k providers. These 401k posers earn compensated two ways. First, they charge owners of small businesses annual fees for 401k recordkeeping. Second, they scrape and skim 401k fees directly from the money employees have socked away in the company’s 401k. The severe problem of 401k fee skimming is now a hot topic in the news, in a new wave of lawsuits, and in scholarly articles from nonprofits like AARP. For example, AARP has published a study titled, “401(k) Participants’ Awareness and Understanding of Fees” which can be downloaded for free from AARP’s website.

Summarizing AARP’s study, 401k fee skimming costs the average American worker up to $150,000 in lost retirement savings over the lifetime of a worker’s career.401k asset fee skimming has become a hot topic in the news. Reliable estimates put the loss to workers at 30-40% of what they have saved for their retirement, going directly into the pockets of SEC-Registered Investment Advisors and their 401k partners. The problem for VC firms—being on the losing side in the trend away from the legitimacy and legality of 401k fees.

According to the US Security of Exchange filings, VC-backed 401k providers’ success in growing their base of 401k plans has been a resounding failure. For example, Human Interest 401k is a well-promoted SEC-Registered Investment Advisor (SEC CRD Number 269875) and 401k recordkeeper. They charge recordkeeping fees and also skim asset-based fees from employees’ 401k retirement savings.

From a venture capitalist’s viewpoint, this is a failed investment. Why? Because in the past few years, Human Interest has received more than $60 million in VC funding, and reports employing 120 persons. Imagine their monthly overhead, and compare the overhead of 120 employees plus rent in downtown San Francisco to gross annual revenues of only $-4 million per year. That paints a pretty dismal picture for Human Interest, and an astounding burn rate for venture capital money.

Dumping $60 million on a company with gross revenues of $3-4 million and employing 120 persons in San Francisco is a failure, no matter how one spins the numbers. Any person with the basic knowledge of business and mathematics would realize this is a bad investment. Ironically, Human Interest is but one of several SEC-Registered Investment Advisors masquerading as 401k providers. We will be identifying others in future articles.

The real scandal is not that venture capital firms are losing money. In the VC world, this is expected in 9 out of 10 investments they make. VC firms are hoping to hit it big on that 1 in 10. The real scandal is companies like Human Interest that built a business model that includes scraping and skimming 401k fees from employees’ retirement savings, often without the employees’ knowledge. That is our beef with this breed of 401k providers—their flagrant and outrageous scraping and skimming of fees from unsuspecting 401k savers, and pocketing the money, like pick-pockets. The problem for VC firms—money down the drain and bad PR.