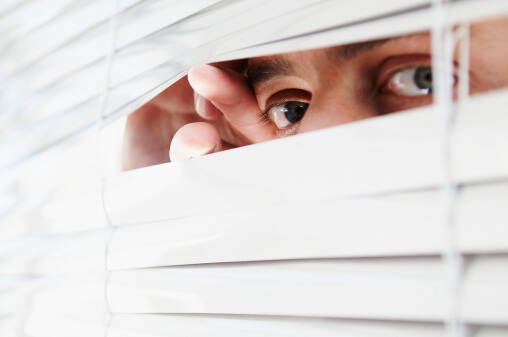 This question of whether one is better off with contributing to the traditional 401k or Roth 401k is the subject of debate. We come down firmly on the side that a Roth 401k is more a gimmick than a legitimate financial tool, and people who use Roth 401k end up, over the long term, paying more in federal and state income taxes. Besides, a Roth 401k places an additional burden on the 401k plan sponsor (the employer) because of the additional year-end tax reporting that must be done for the IRS. The following are the critical reasons for not deploying a Roth 401k:

The basic premise of a Roth 401K, and to some extent a Roth IRA, is that of prepayment. You are pre-paying the tax now, so you don’t have to pay tax later. This prepayment concept is not uncommon. For example, buying a season ticket is pre-paying for individual events. Buying a timeshare is pre-paying for vacation accommodation.

The tax system in the United States is progressive, and it will probably stay that way. That means that income is taxed at increasing rates as it goes higher. Even if you think tax rates in the future will be higher, there will still be lower brackets, and these lower brackets should be filled with money from a traditional 401ks. After a person retires, the dollars they receive from their traditional 401k pour into an empty or shallow bucket—a lower tax bracket.

Until you know you can generate from your 401k enough income to fill the lower brackets, it doesn’t make sense to contribute to a Roth 401K. For people without a traditionally defined benefit pension plan, it means the majority of the retirement savings should go to a Traditional 401k, not Roth.

A more esoteric but equally valid concern is that the person converting from a traditional 401k to a Roth 401k can inadvertently trigger AMT (Alternative Minimum Tax). Because contributing to a Roth 401k does not reduce your gross income, you appear to be richer than you otherwise are if you contributed to a Traditional 401k. There are all kinds of income-based eligibility cutoffs and phase-outs in the tax code.

When you exceed the income threshold, your tax benefits from those programs are either reduced or eliminated under the ATM. Some of these tax breaks include:

When your income appears to be “too high,” not only do you lose tax benefits, you may even trigger the AMT. Contributing to a Traditional 401k will help you qualify for tax benefits and escape or reduce the impact of AMT.

Who should consider using a Roth? A Roth 401K is suitable for people in low paying jobs now but expect to have high paying jobs later. Medical doctors in resident programs fit that description very well. They are paid very little while they are in residency. Still, their income is expected to rise substantially higher when they finish the program. Their income will stay high in their career, and they will receive a high income after they retire. Prepaying tax now makes sense because they are prepaying at a low rate now, and they will avoid paying a higher rate later. College students working part-time jobs or recent graduates working in entry-level jobs are also good examples for taking advantage of a Roth 401K while their income (and their tax rate) is low.