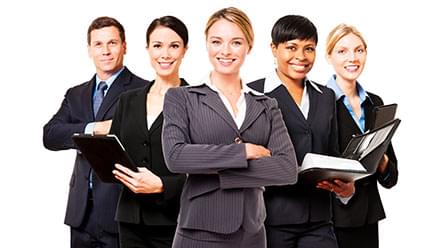 Unlimited selection of no-load mutual funds and self-directed accounts for your Roth 401k !

....401k Easy allows small businesses to manage 401k plans as easily as a consumer navigates family finances with programs such as Quicken....

Our online service, based upon 401k Easy’s technology and patents, will not only retain affordability and flexibility, but also add the convenience of online access to plan administration -- stated Donna Ross, senior vice president of UBOC 401k Administration
...

The hitch: Those limits apply to contributions to both types of 401k plans, so participants can't save $16,500 in a regular 401k and another $16,500 in a Roth 401k. Employees who are offered this option face a difficult choice: Contribute to a Roth 401k and suffer a cut in take-home pay (since contributions are made with after-tax dollars), or stick with a traditional 401k and hope that in retirement, their tax rate will be lower than it is now. Alternatively, they could hedge their bets by contributing to both accounts.

If the employee expects tax rates to be the same or higher in retirement than it is now, he or she might be better off with a Roth 401k. This is likely to be the case with young people who are just starting their careers and expect their income to increase in the future. If the employee is in peak earning and anticipates his or her tax bracket will be lower in retirement, then continuing to use a traditional 401k is probably the best option. In reality, of course, things are much more complicated. For one, no one can predict with certainty what tax rates will be in the future, though the general consensus is that they're likely to rise to help the government offset growing budget deficits and pay for Social Security and Medicare.


More specifically, the IRS allows participants to make rollovers from their 401k and 403(b) plans to their designated Roth accounts (an "in-plan Roth rollover") after September 27, 2010. The taxable amount rolled over is includible in income equally in 2011 and 2012, unless the taxpayer elects to include it in 2010. The additional tax under section 72(t) does not apply to these rollovers.